Have you traveled to Ireland?

If not, the Emerald Isle should be at the top of your list.

A few years back, a friend and I decided to include a visit to Ireland as part of an on our own trip to the United Kingdom.

The biggest mistake we made on our trip was not allowing enough time to discover all the beautiful places to visit in Ireland.

Being a huge fan of independent travel, visiting Ireland’s Emerald Isle – like traveling the rest of Great Britain – is a snap for most Americans, for one basic reason: we speak the language.

I’ve traveled independently to a number of countries where the primary language is not English.

But not being able to speak the native tongue when visiting a foreign destination on your own, adds to your level of stress in an already stressful situation.

There’s simply no reason not to take a personal tour of Ireland and fly into Dublin or Shannon, or hop a ferry to Rosslare or Dun Laoghaire [both available by rail from major UK cities] and strike out on your own in a rental car. 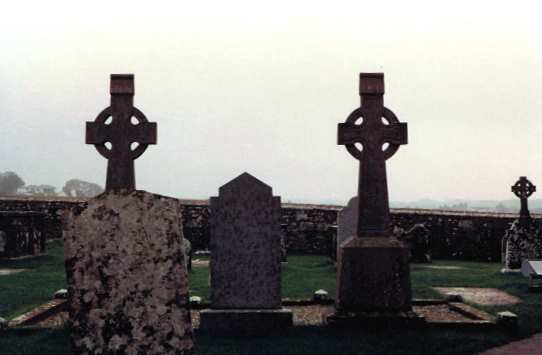 Show Me the Emerald Isle

Travel in Ireland is friendly and welcoming, with historical landmarks, urban cities, ancient ruins, and charm that goes on for kilometers.

It’s about as beautiful as a country can be.

Pictures of Ireland do scant justice to the lushness of color all around. The only rival to the vibrant landscape of the Emerald Isle is the beauty of the USA South in springtime!

The Irish people are some of the friendliest on earth. They welcome you with in-viting smiles, and if they recognize you’re a tourist, they’re personally concerned you’re having a good time in their country.

It’s not unusual for them to ask you if the often overcast weather in Ireland is a problem.

On our rambling tour of Ireland, there were certain things I specifically wanted to see: the Book of Kells, Galway Bay, Limerick City, and the home of Waterford Crystal.

We drove out of Galway City early one rainy morning after an overnight stay in an Irish B & B – and completely forgot to visit the Bay.

A couple of days later [on a Sunday] we drove through the City of Waterford, but the famed crystal factory was closed.

Such are the pitfalls of overseas travel.

What did we see?

We met travelers and natives all joined in song. We ate hearty Irish food – and never had a bad meal.

We took too few pictures of Ireland and drove too far, too fast, for the short time we were there. But visiting the truly Emerald Isle became the highlight of our entire trip. 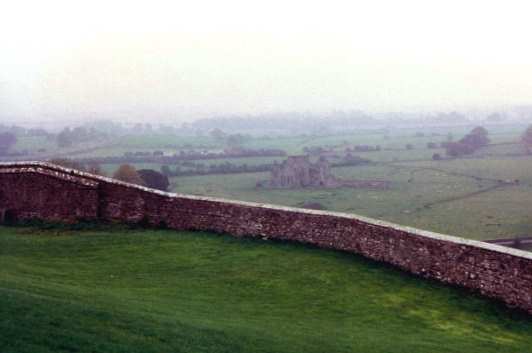 Visiting Ireland is so much more than a five-day marathon driving tour. It begs for time to stop and savor what you see.

What photographs I took of the Emerald Isle take me back to my brief Irish holiday.  And when I return, I know I’ll feel I’m coming home.

I also know I’ll be welcomed with open arms and contagious Irish smiles.

To give you an idea of all that travel to Ireland has to offer, check out this collection of Beautiful Photos of Ireland put together a while back by Budget Travel.

One Hundred & One Beautiful Small Towns in Italy 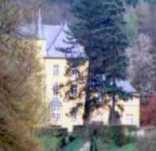 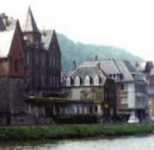 Make Your Packing Easier and your Trip More Organized...

Travelers from 117 countries visited our site last month. Thank You!

Thanks for providing all these awesome resources for travel addicts on your website! ~ Sally D./Canada

I enjoyed looking through your website, especially the article you've written about yourself and your passion for travel. I share the same passion. ~ Theresa C./US

This is the first time I’ve visited your site, and it's fantastic. I think it's a terrific resource as an all-travel portal. ~ Steven F./US

I’ve been reading your blog, travel-safe-travel-smart.com and found the article 'Use The Best Travel Guides To Plan Your Trip' extremely interesting. ~ Jessica B./US﻿

All Content Text and Images
© Copyright 2008-2020 Travel-Safe-Travel-Smart.com
All Rights Reserved